Many thanks to our visitors who have contributed photos for this page. 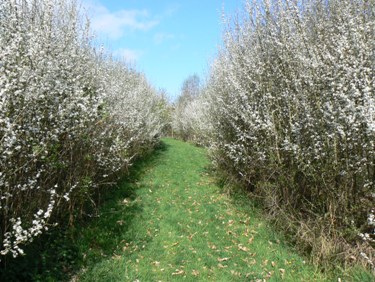 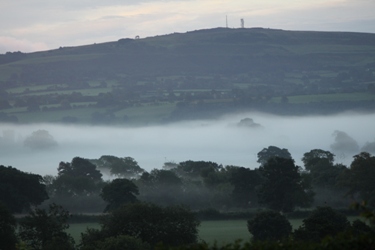 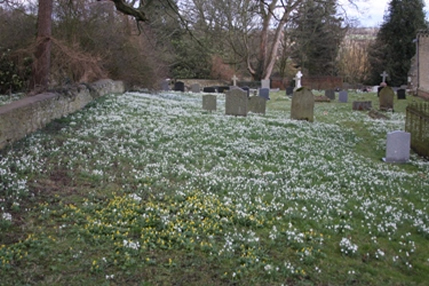 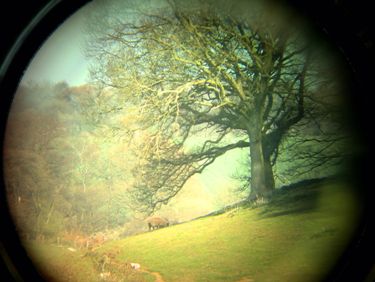 Taken through a telescope by Ben van Weede; April 2012 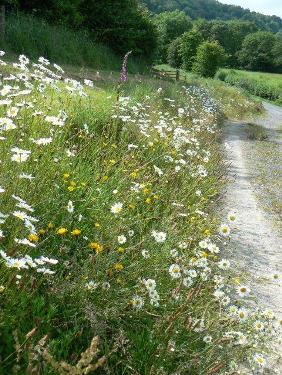 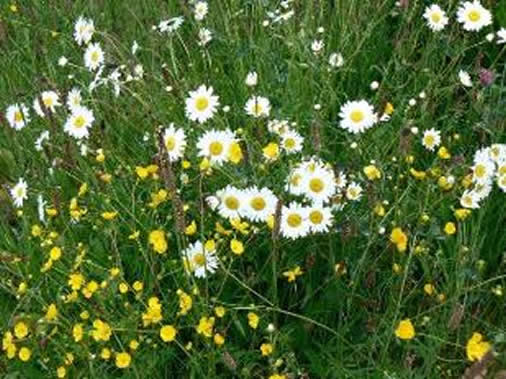 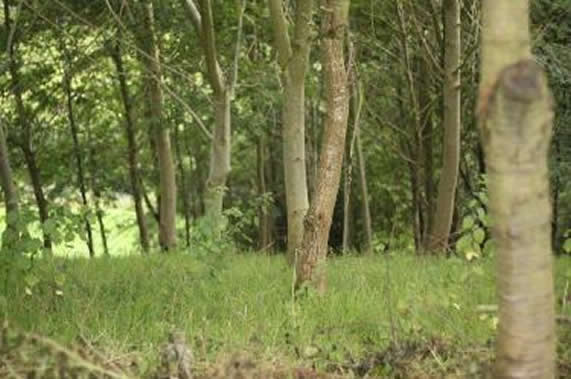 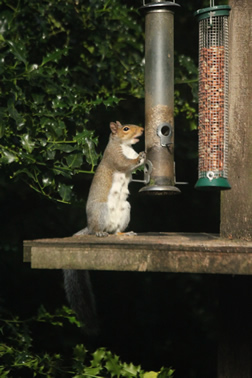 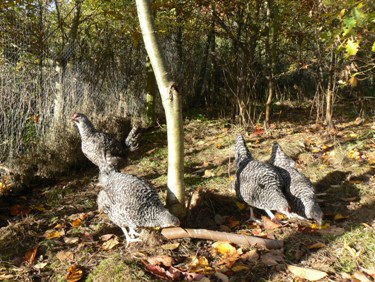 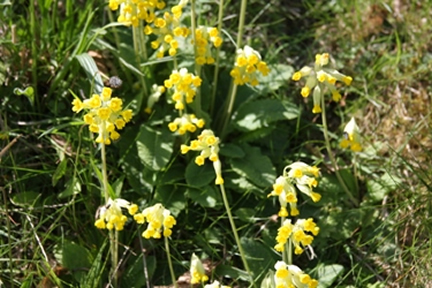 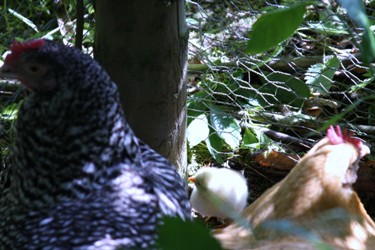 Ferndale Scenes: mist at sunrise in the Corvedale 2010 (Photo by Nick Foster) 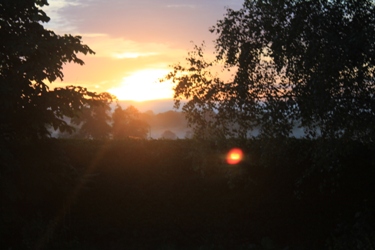 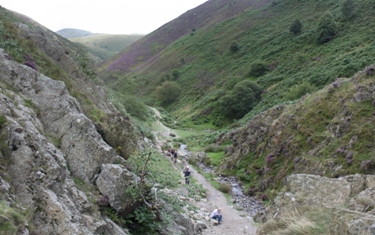 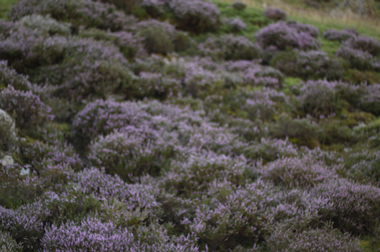 Heather on the Long Mynd; August 2012 (Photo by Nick Foster) 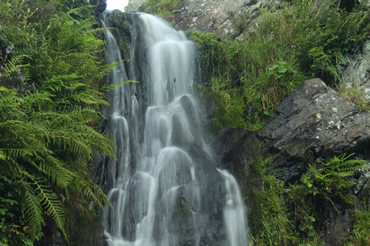 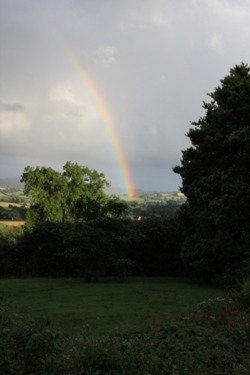 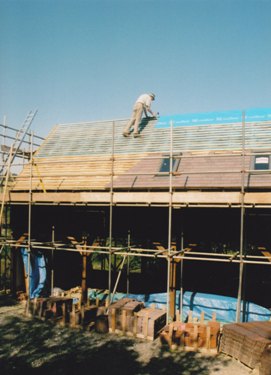 Please click here for more information on the building project 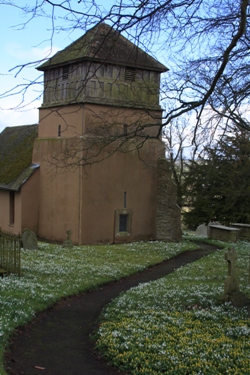 Snowdrops in the Shipton Churchyard 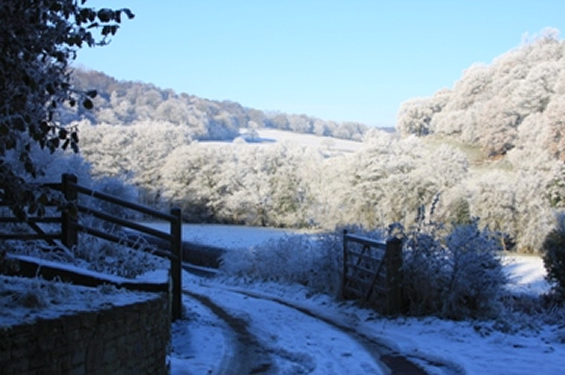 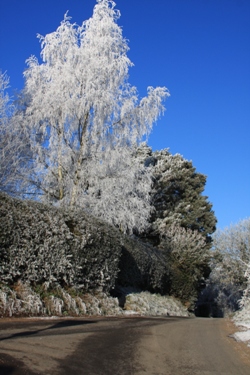 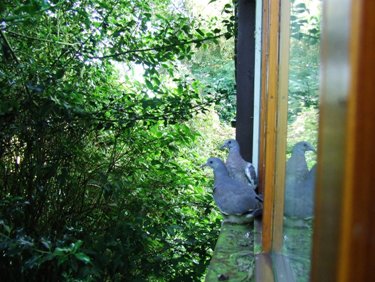 Two wood pigeon chicks were hatched in the holly just outside the staircase window in June 2011. (Photo by Nicola Dorrall) 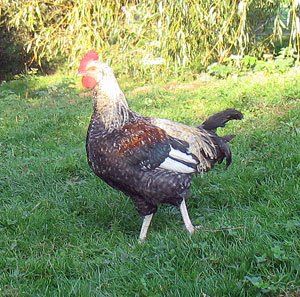 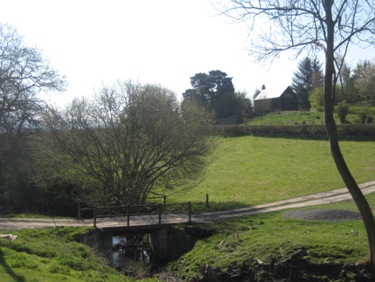 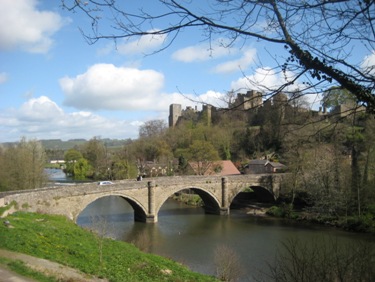 View from the Shropshire Way: Ferndale Flat in the distance Ludlow Castle and Dinham Bridge from Whitcliffe (Photos by Julie Matthews; 2012) 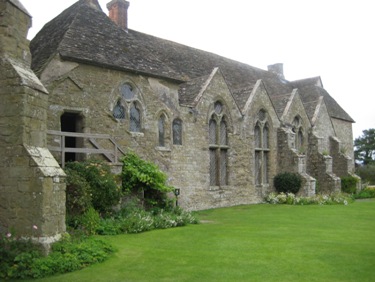 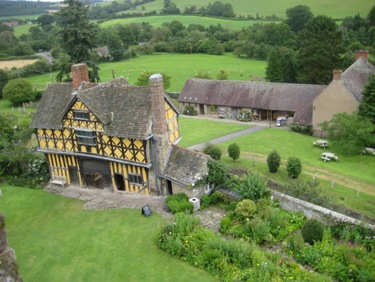 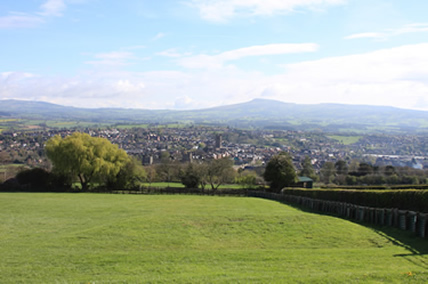 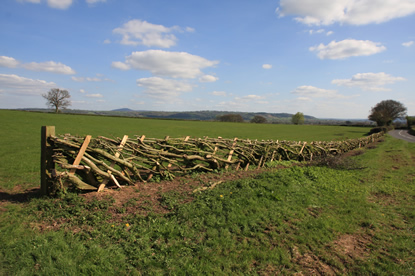 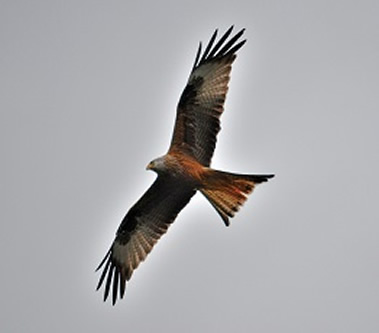 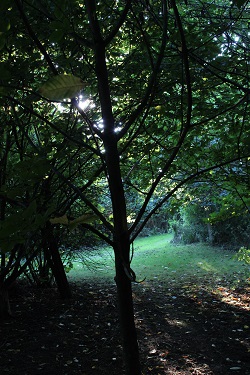